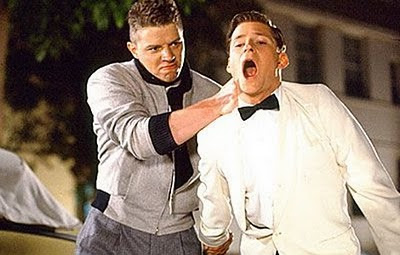 With the tools we have now, we can build a sustainable world.

The technology exists, today, to create a future in which we endure.

Yet with the culture we have today we will not endure. We won't get around to building the future we need. We have lost the social infrastructure that would make it possible. To endure, we need to get it back.

We are a product of all that has gone before us. The future will be what's left after we've taken some for ourselves. We want it all. And we know how to get it.

For cultures that endure, time passes in cycles. Days. Tides. Seasons. Years. Generations. Yet somewhere in the frenzy of the stock ticker and reality TV we lose track of what has real value.

A culture built on exponential growth cannot endure. We know enough about math to prove that.

A culture built on easy credit is doomed to foreclosure.

A culture that endures as will look unflinching into the eyes of survival, recognize its role in the interwoven cycles, and play its part in the dance of the ages.

Next week: Crisis of Culture

Don't Give Away The Ending