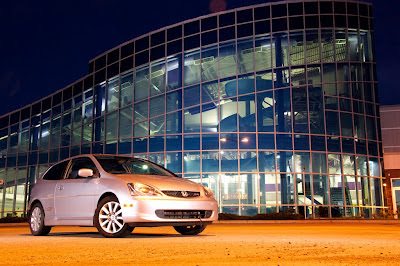 The vast majority of the time fog lights should be off so you can see better. It's a little counterintuitive.
When it's foggy and you can't see very far down the road fog lights illuminate the road right in front of you so you can see the lines on the road and stay in your lane at safe, slow speeds. Fog lights also look great in car company marketing materials.
When it's not foggy, turning them off is safer: Fog lights increase brightness up close but not down the road. When driving at speed in good weather you need to be looking much further down the road in order to drive effectively.
With fog lights on, the increased brightness of the scene causes your irises to constrict, making it harder to see the important part of the scene that's way off in the distance. The fog lights trick you into thinking it's good lighting (because it's brighter), when it's actually worse because you can't see as well down the road.
Turning them off is better for everybody else too. Fog lights that are left on cause glare for other drivers. You have your daytime running lights so that they can see you. More than that is excessive and distracting.
Keeping your fog lights off is a way of being able to see better with your headlights at night, as well as being courteous to the other drivers on the road, in the same way that dimming your high-beams when you approach an oncoming vehicle on the highway is courteous.
If you see someone with their fog lights on, one of three things is probably true: Either they don't know they have fog lights, they don't understand the glare they're imposing on other drivers, or they've been duped into preferring the brighter scene. Either way, consider yourself encouraged to enlighten them.
You can't change where you are, and you can't really change what's right in front of you, so don't waste light or attention on that. Focus instead on what's down the road. Small changes now will keep you headed where you want to go in the long term.
You might also like:
The right tool for the job
Setting a good example
Building more roads makes traffic worse, not better.