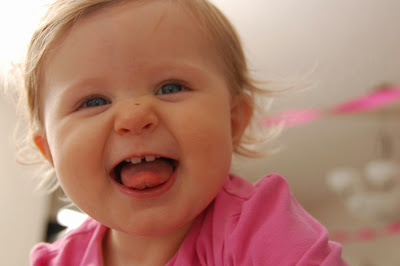 Don't try to be perfect. Focusing your attention on the tiny spots that are wrong rather than the broad swaths of good things will leave you miserable.
People aren't out there to judge you. Most people are far more concerned about what you think of them than to bother passing judgment on you. Even if they did, it doesn't matter unless you let it. But this was never really about others.
The issue is really about trying to meet your own ridiculous standards for excellence. If your standards are that high you'll be perpetually disappointed with yourself. Perfectionism has been described as a relentless pursuit of the worst within ourselves.
For example, if you get your version of perfection from beauty magazines (which have an interest in making you feel bad about yourself, in order to move beauty and fashion products) you'll never measure up. You'll be ashamed of your body.
It's easy to forget that the models that grace those pages have extensive make-up, flattering lighting, and the most powerful image booster of all: Photoshop. Those digital enhancements and blemish removal are impossible for anyone to recreate as they walk around in the real world.

Dove's 'Real Beauty' campaign takes a stab at this with their 'evolution' video, and 'Fotoshop, by Adobé', a 2 minute commentary on society's unreal standards of beauty by Jesse Rosten. You can find both the videos on Youtube.
Fotoshop, by Adobé
Exercise. Eat right. Lose those pounds and you will feel better, but don't expect perfect.
John Ruskin, in his essay "The nature of gothic" (1854)found more life in the architecture of the earlier gothic cathedrals than the later ones. In the early ones each window was slightly different as the craftsmen developed their technique as they went along. In the later ones the windows were identical, perfect, and boring. The character and variety is more interesting than a lineup of identical 'perfect' windows.
Forget perfect. Instead, develop character. Do your best, then detach yourself from the outcome. If perfect is your standard, you'll be miserable.


Smile. You're great just the way you are.
Posted by Unknown at 8:00 AM

Email ThisBlogThis!Share to TwitterShare to FacebookShare to Pinterest
Labels: #relax, #self