Running a democracy? Don't be so sneaky. 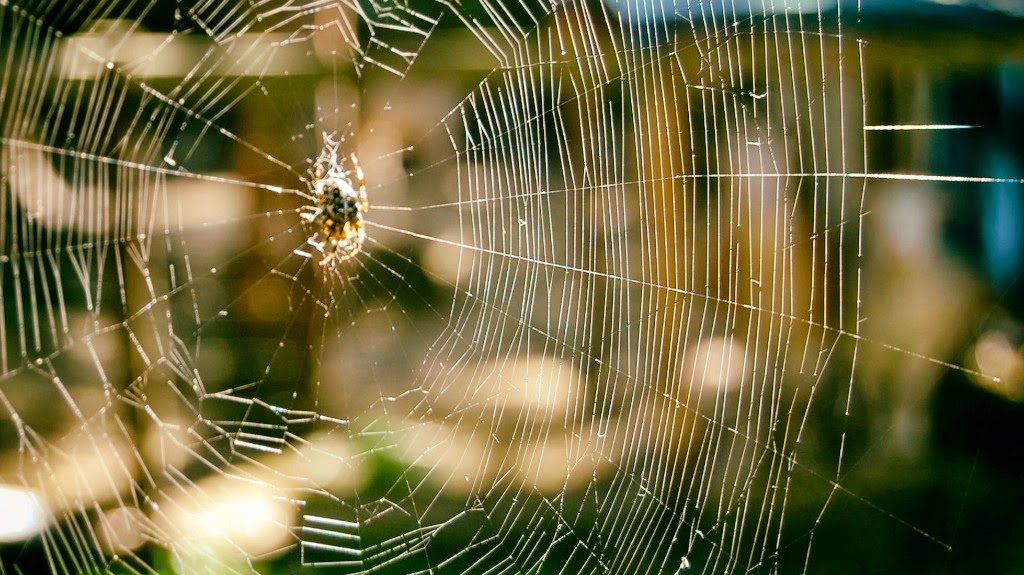 Originally published June 2012. Hopefully these concerns are no longer valid.
Representative Democracy isn't easy. It's worth fighting for. When fighting for democracy is required our soldiers are there doing their best to promote peace and democracy. It's a tradition we're proud of.
When it comes to our own country, the Canadian Government is abusing its majority, cramming legislation with devastating consequences for environmental protection into the omnibus 'budget' bill C-38.
Stephen Harper's Conservatives have a majority in the House and the Senate. They are capable of passing any legislation they see fit to pass.
So why hide stuff?
This obfuscation flies in the face of the transparency and accountability we must expect of our elected representatives. This sneaky trojan horse bill conceals and bundles things that should be discussed in the open.
If our government truly believes that gutting the Fisheries Act, repealing the Canadian Environmental Assessment Act and eliminating the National Round Table on Environment and Economy are noble, proper things to do, it should propose them clearly and distinctly, so that their merits can be discussed, debated, and voted on separately.
These same principles apply to repealing the Kyoto Protocol Implementation Act and removing protection for the habitat of endangered species. Discuss them openly.
Why bundle? Governments rise and fall on the Economy. By reducing environmental protection they aim to accelerate economic growth. That's not a successful long term strategy, just a short term political one.
Coming out as overtly anti-environment wouldn't play well in the media. By hiding their pet provisions in a 'budget' bill, they can avoid the responsibility and political fallout for their actions.
If we allow our dictatorial government overlords to hoodwink us on this we have only ourselves to blame. If we'd rather have accountable transparent representative democracy we need to protect and nurture it.
Democracy isn't just about soldiers in third world countries deposing dictators. It's here, now, where we insist on the best from our government, not where we let them get away with the worst.


Sneaky democracy isn't democracy at all. It's dictatorship in democracy's clothing.
Posted by Unknown at 5:00 AM