Where should the economic engine take us? 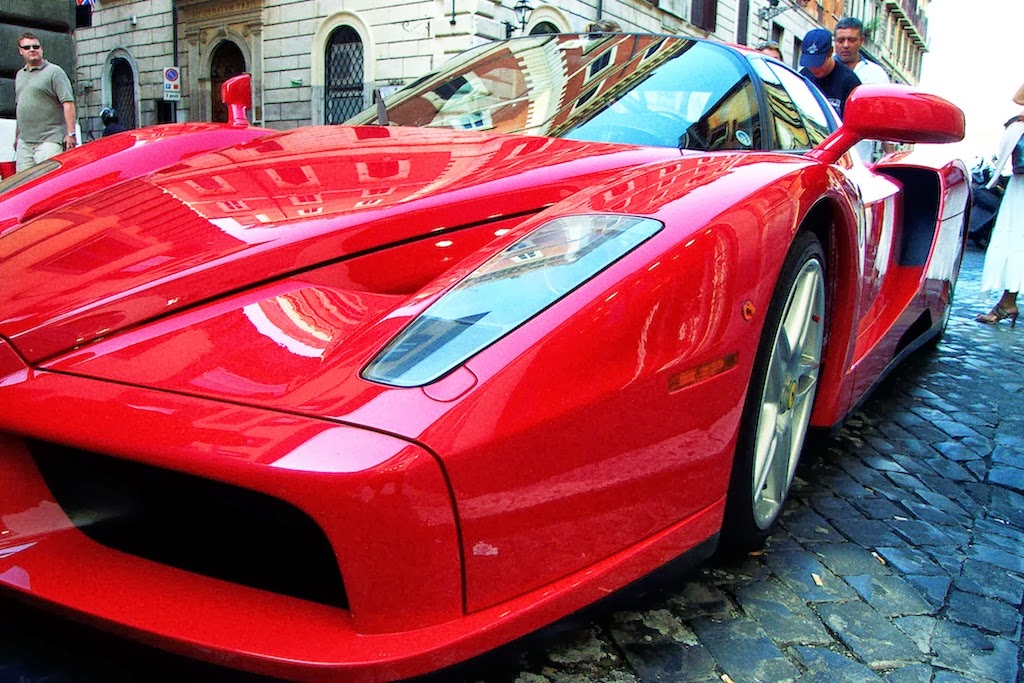 The economy is like the engine in a car. The engine pushes the car in the direction it's pointed, and that's all it can do.
Where it's pointed, on the other hand, is up to the driver who controls the whole vehicle with a goal and a conscious intention. The engine will not get you to your destination on its own. You also need the steering wheel and the map.
A strong economy is valuable because it helps us do what we want to do, both individually and as a civilization. It's a means not an end in the same way that money is only worth what you can trade it for. A million dollars is useless if nobody will trade you a loaf of bread for it.
Our civilization obtains lots of advantages through specialization and trade. You don't need to fabricate your own clothes. Instead, you can work at something you're great at, then trade for the clothes you need. This is what the economy does best: When everybody works on what they're great at and trades for the rest, the whole system does better.
The 'economy' is ultimately a measure of how much of this trading is going on. It leaves out everything that's external to the exchange, which is its biggest strength and its biggest weakness.
"Socialism collapsed because it did not allow prices to tell the economic truth. Capitalism may collapse because it does not allow prices to tell the ecological truth." -Øystein Dahle, former VP of Esso Norway.
The price signals in the economy communicate what we value. This is not a full accounting. The cost of a barrel of oil includes the cost of extraction but not the cost of making that oil from scratch or the cost of the CO2 that will find its way into the atmosphere.
A triple bottom line (economy, environment, society) approach is better, but even that tends to speak in the language of the economy by trying to attach dollar values to everything.
Many things are beyond the economy, and those tend to be the things that make us the happiest. It's not the work, it's the connections with your family and friends that you value. When you think of spending time in the environment, that means being outside, not at your desk.


The economy is a wonderful tool that allows specialization of labour, trade, and increased societal productivity. Just don't confuse the engine in the car with the steering wheel or the destination. It serves us, not the other way around. Where will it take us?
Posted by Unknown at 7:27 PM