Happiness is overrated. Shoot for satisfaction instead. 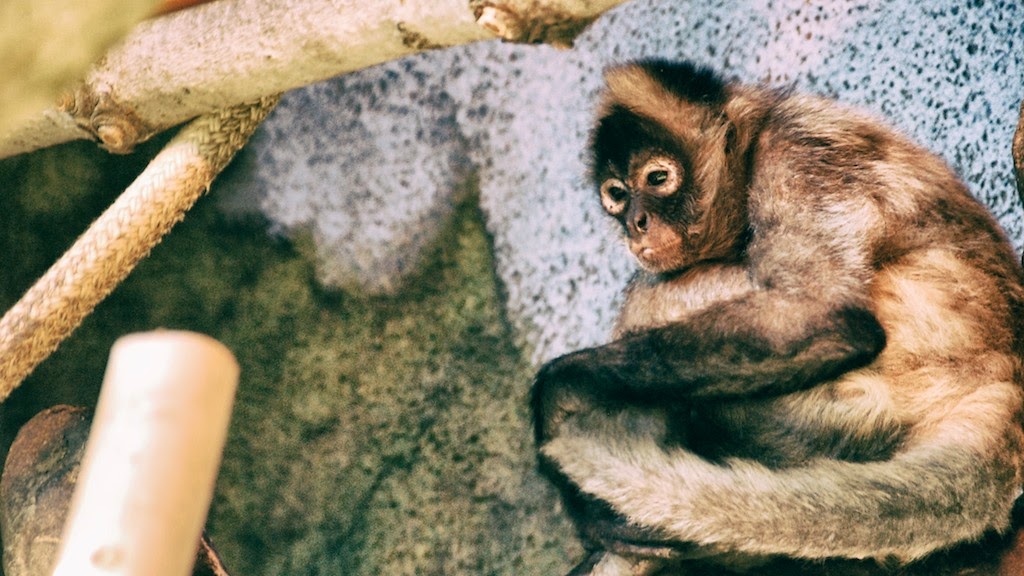 Happiness is fickle. You can get 'happy' by pasting a big stupid grin on your face. (Try it. It works.) TV, Angry Birds, any hedonistic 'waste of time' could make you happy.
Happiness is more of a practiced character trait, where you get the pay off in the now. It's like junk food that way. You can synthesize it when you're out of options. Make lemonade.
Satisfaction is the whole grain of feeling good. It lasts longer and is brought on by real accomplishment rather than fickle hedonism.
You can't fake satisfaction. You'll know whether something you tried to do was hard or not. Breezing through the math final is no big deal if you're good at math, but if you had to work hard for that good mark will leave you satisfied with a job well done.
Shooting for satisfaction instead of happiness will change your approach. You'll start working on medium and long range goals rather than the short term hits of happiness.
Unrestrained happiness is undoubtedly responsible for some of the household and credit card debt that people are struggling with. Wanting that hit of happiness now means paying for it later.
The satisfaction of saving up to buy that two-wheeler will last longer than the happiness of simply buying it on credit. Working for it and earning it feels better in the long term than just having it handed to you.
Change your habits and your activities to work towards satisfaction instead of happiness and strangely, you'll end up more deeply content with the way things are turning out.
There are only two problems, everything else is a variation. You know what you want but you don't know how to get it, or you don't know what you want.
Figure out what you want. Make it up if you have to. It will be a challenge. Then make it happen.


That's how you get satisfaction, and that will pay off much bigger than any short term buzz you get from happiness ever will.
Posted by Unknown at 4:00 PM